Born and raised in Lagos, Nigeria, Temitope Akande overcame terrible poverty in his childhood years to come to the United States as a teenager.  Despite all odds, he excelled academically and began attending Oklahoma State University in 2014 where he received his Bachelor of Science in Aerospace and Mechanical Engineering.  Akande began working with American Airlines as a contractor for Sheffield Aerospace LLC from 2014-2015, then as a full engineer working directly for the company from 2016 to 2019.  His work included many interesting projects, including a billion-dollar cabin reconfiguration of the Boeing 737.

Temitope Akande’s life took a big turn when he was admitted to The Wharton School in 2019 where he is pursuing his Master’s in Business Administration.  He is also working towards a Master’s in Public Administration at the Harvard Kennedy School.  His goal in attending business school is to help figure out a way to bring capital to entrepreneurs in Nigeria and to help move the country out of poverty.

He currently resides in Philadelphia, Pennsylvania. 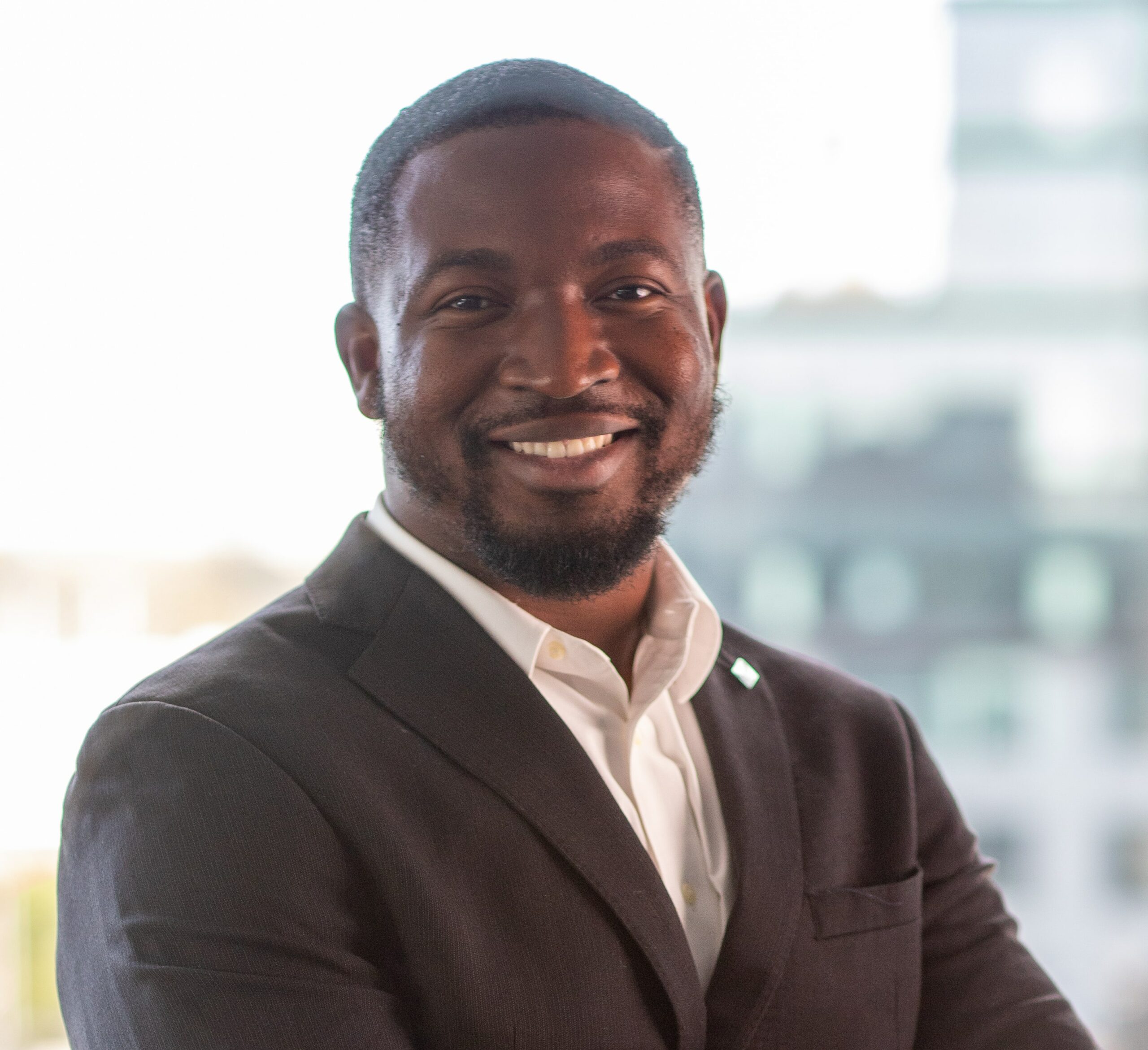 One of the lost arts in this world is listening and empathy. The way to motivate people is to let them know that you hear them. Whenever I’m in a position of leadership, I like to be inclusive and let people know that I hear them. I want to show true empathy and communicate that I see their perspective, even if I disagree with it. I think it works because it creates a buy-in for people into whatever vision you’re pushing. That’s always something I try to do.

on how he motivates others

Temitope Akande discusses his academic and professional career in a series of blogs and interviews.

The Ins & Outs of Starting Your Own Business

"I’m currently a full-time student but I do have a startup I’m working on called Pierge. It connects consumers to beauty services like haircuts and nail styling in the comfort of their homes."